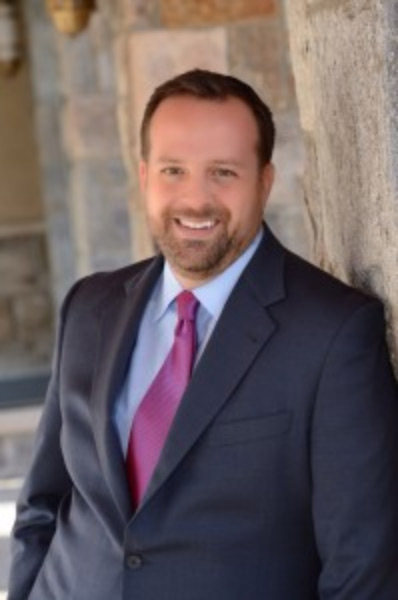 In July, 2007, David-Seth Kirshner became the Rabbi of Temple Emanu-El. A natural leader, charismatic speaker and magnetic personality, Rabbi Kirshner embodies the best in the Jewish people and is an important figure in shaping the Conservative Jewish world.

Prior to joining Temple Emanu-El, Rabbi Kirshner worked at the Jewish Theological Seminary, which he joined in 1999, serving as Senior Director of Institutional Advancement, overseeing the Seminary’s development and outreach efforts. For five years, Rabbi Kirshner also served as Rabbi for the Hebrew Congregation of Fitzgerald, GA, traveling every three weeks to this community in Southern Georgia.

In addition to reinvigorating all aspects of Temple Emanu-El and strengthening relationships one by one, Rabbi Kirshner is involved in the community at-large and holds many positions of leadership. Rabbi Kirshner is the Past President of the New York Board of Rabbis, a member of the Chancellor’s Rabbinic Cabinet at the Jewish Theological Seminary and was selected among 50 rabbis to participate in the inaugural class of the Kellogg School of Rabbinic Management at Northwestern University. In 2013, Rabbi Kirshner was appointed to the New Jersey-Israel Commission by Governor Chris Christie and was re-appointed in 2018, by Governor Phil Murphy. Additionally, Rabbi Kirshner is the Immediate Past President of the NJ Board of Rabbis, sits on the UJC Rabbinic Cabinet, and holds a seat on the Executive Committee of the JFNA and serves on the board of the Leffell School in Westchester, NY. He was recently asked to serve as a Rabbinic Advisor to the Shalom Hartman Institute . Since 2009, Rabbi Kirshner was appointed to the National Council of the American Israel Public Affairs Committee (AIPAC) and in 2013, he graduated as a Senior Fellow at the Shalom Hartman Institute in Jerusalem, Israel.

Rabbi Kirshner has written articles for many media sources and is regularly published in the Jewish Standard, the Bergen Record, Haaretz, The Times of Israel, The Huffington Post and the New York Times and has been featured on national radio and television programs including Good Morning America, CBS, CNBC, WABC, WNBC, NPR, The Last Word, with Laurence O’Donnell  Nightline, MSNBC, Al Jazeera and Faith to Faith.

Rabbi Kirshner holds a BA degree from York University in Toronto, Canada and earned an MA in Hebrew Letters and rabbinic ordination from the Jewish Theological Seminary. Rabbi Kirshner is married to Dori Frumin Kirshner. They have two children.