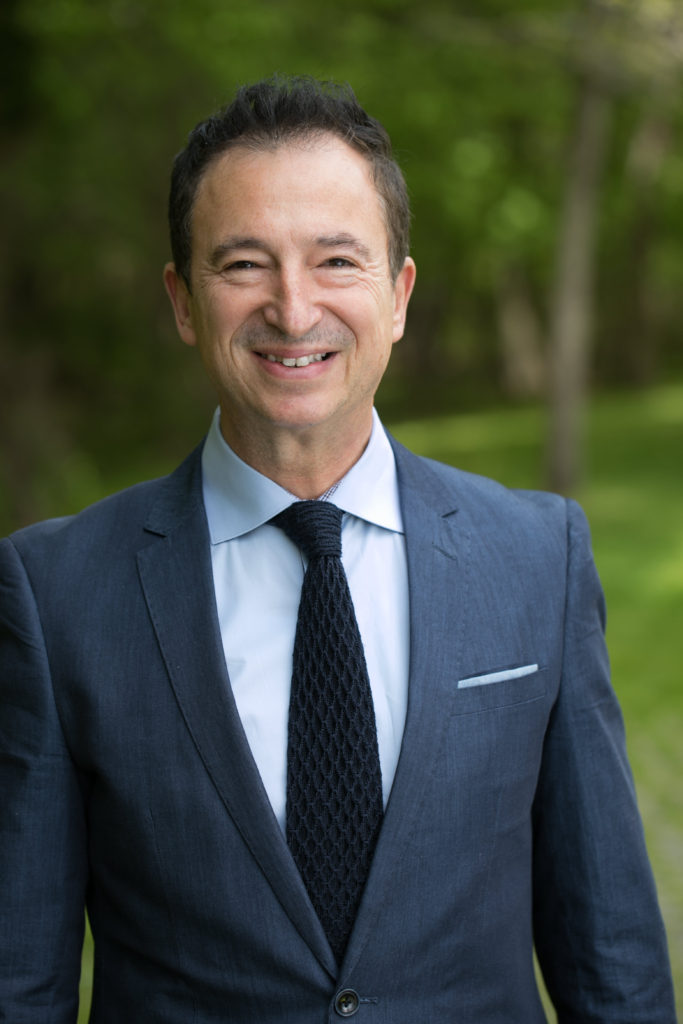 Cantor Israel Singer serves as the cantor of Temple Emanu-EL of Closter, NJ since 1989 (formerly Temple Emanu-El of Englewood, NJ).

Cantor Singer started his singing career as a soloist of the prestigious Israel Defense Force Choir. Since then he appeared on concert stages, radio and T.V. shows in Israel, Europe, the U.S. and Canada.

Among the highlights of his career are: singing in Gan Sacker, Jerusalem in front of fifty thousand people; a production of the Brooklyn Lyric Opera; various productions of the NY Jewish Theatre; and  in The Alice Tully Hall, Lincoln Center, NY.

He also sang at the inauguration of Governor Christie Whitman of NJ and the Jerusalem 3000 Celebration hosted by Governor George Pataki and Mayor Rudy Giuliani. Cantor singer produced the albums: In your Name, The Angle’s Dance, Av Harachamin, Call The Shabbat A Delight and My Coolest Aliya.

Cantor Singer contributed to Dr. Mordechai Sobol’s albums of Karlibach compositions and The Best of Melave Malka, and his repertoire includes Jewish music as well as Broadway tunes & opera.